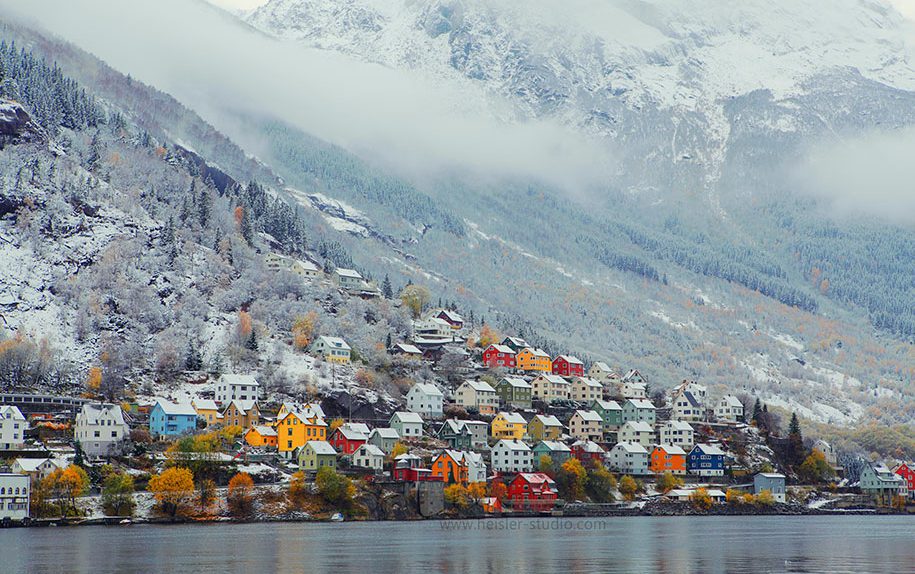 In 1994 my cousin came up from St. Pete. with a friend from Sogne Norway. I was still in the divorce to my first wife but had custody and Ernst asked me “Heh you should come to Norway” well I said ok and sent off for passports. Our first trip was for a month and it was well, spectacular. Ernst and Bente our hosts gave us a car to use and a house to stay in and we just went everywhere seeing as much as possible. Ernst had said that he had done some research and found out that there were four art shows in southern Norway so I sent for information. Two said that because I wasn’t Norweigen I couldn’t enter but the other two said I could exhibit and they sent me an application. I sent photo’s of my work and was accepted so that next year we went to Norway to exhibit. I hammered all the fish I was going to show, made all the fins, heads and other parts layered them into our six suitcases right at 72 Lbs. each and off we went. Oh Ernst asked me to bring a radial arm saw. Do you know have frigging big these are and heavy. I cut the saws stand up so I could weld it back and disassembled to entire saw and had parts in all the suitcases with my fish parts and clothes. Oh Delta they are or should say great to send all this all that way no extra charge. They have a beautiful classic Norway home and had a small barn for me to work in as a studio. Well it worked out great and because it was summer it was light all but a twilighty 2 ½ Hrs. so I got a lot of work done and the boys loved the property and the little town of Sogne. I looked out of my studio at a small red barn the lower half in stone. At the foot of the land was a stream that ran to the fjord.  Sitka spruce tree’s everywhere, cherry tree’s, sphagnum moss and fjords.   My first show was in Risor on the southern coast east of Kristiansand about 2 hrs by car. They welcomed me and were so impressed that I would come so far to exhibit my work. I had made a display that was one meter by two meters. Approx. 40” by 80” which by our standards was very small but I stood out like a well thumb but by noon I hadn’t sold anything. A lady sat down on the bench with me next to my space and said “so you don’t speak Norweigen do you” and I sad just a few words. She said everybody likes your work but thinks its very underpriced and as such they don’t think you make it. I explained I do make it and what should I do? She said “I’d like to by this piece and then you double everything and I’ll sit here with you and translate should you need”. An hour later I had sold a few pieces and the second day I was almost sold out !!!!  I exhibited there for a few years after that and also in Lyngor an small island and did well there too. I made enough that the boys and I did a lot more traveling going to Germany, Denmark, Sweden, England and Finland. My son Dylan even went to sea on a tall ship sailing to Germany and back across the Baltic for two weeks. I found art and fine crafts was alive and well but on a much smaller scale than here of course because of population but still I met and visited other studio’s and the camaraderie was a great feeling and I learned a lot, just not so much Norwegian. 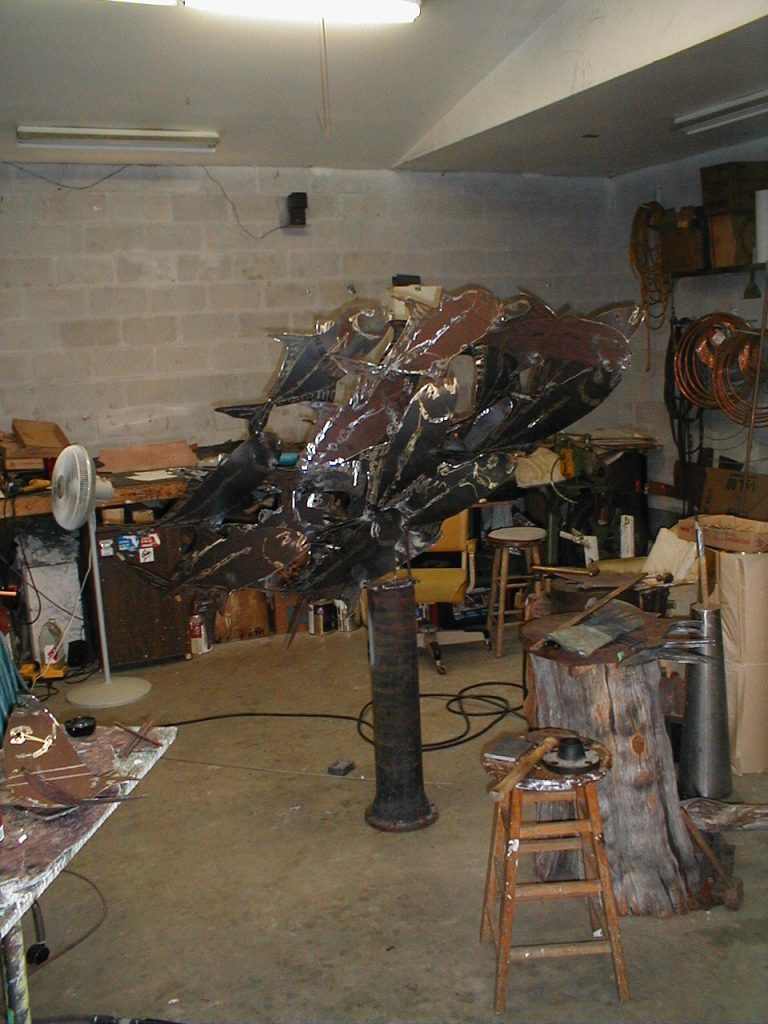 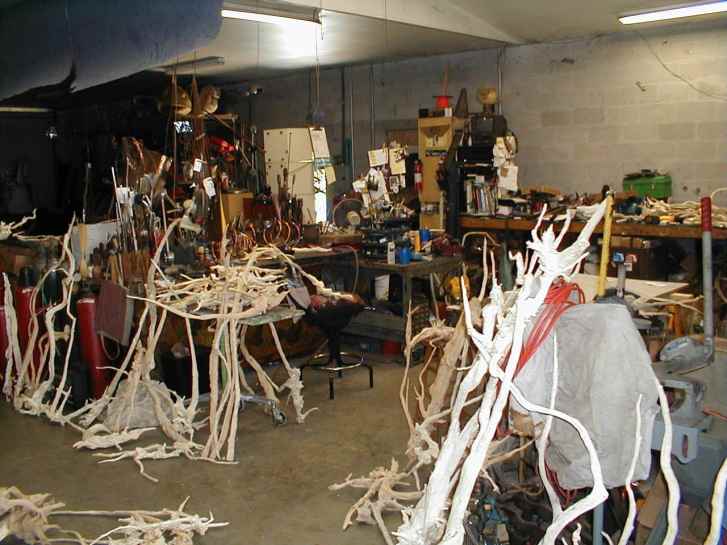